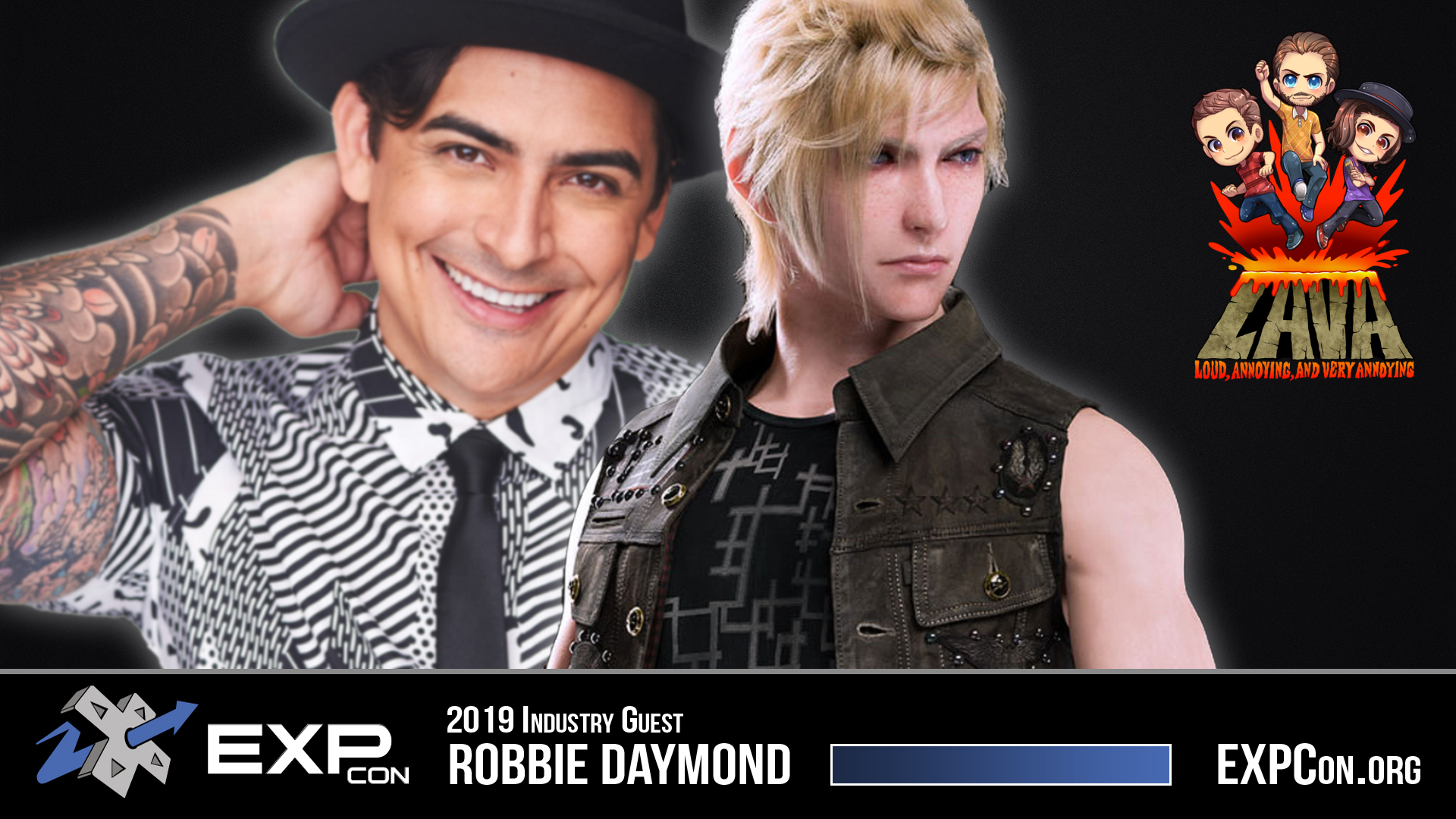 Robbie is very active in the realm of western animation as well. He stars as series-lead in several shows such as: the current voice of Spider-man/Peter Parker in the Marvel Animated Universe (Marvel’s Spider-man, Guardians of the Galaxy, Avengers Assemble & Black Panther) and Sway Sway in Breadwinners. He has starred and reoccurred on other popular cartoons like, Star Wars Rebels, Young Justice, OK-KO Let’s be Heroes, Pinky Malinky, Costume Quest, Transformers: Rescue Bots, Ever After High, Bottersnikes and Gumbles, Get Blake, Little People and The Tom & Jerry Show. He has also voiced characters in several feature films, including Shoya in A Silent Voice, Me in I Want to Eat You Pancreas, Toneri Otsutsuki in Naruto the Last, Mitsuki in Boruto; Naruto the Movie, Patema Inverted, Gundam the Origin III, Barbie: Starlight Adventures, Monkey King: Reloaded and Strange Magic, among others.